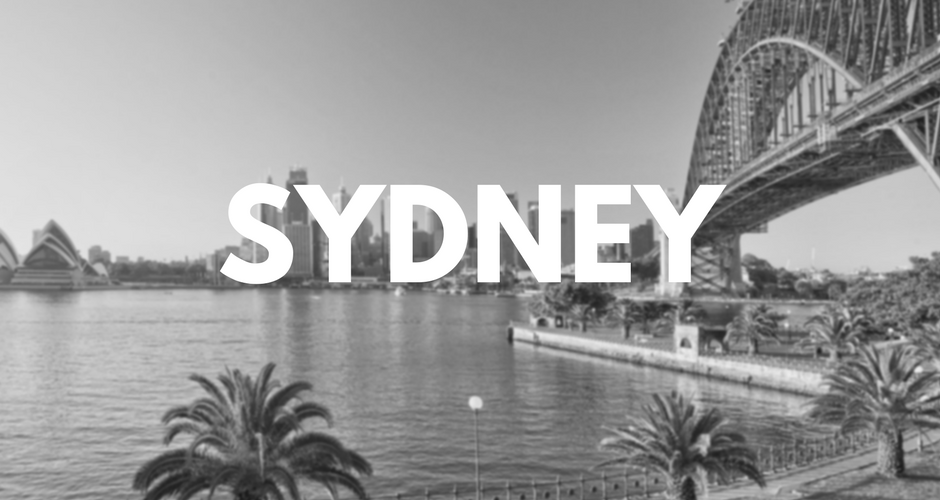 Cryptocurrency enthusiast will find be able to buy crypto at 6 locations dotted around the CBD, with several others in the outter suburbs.

People in the south western suburbs will locate their closest machine at the Ezymart in Earlwood, while those north west of the CBD will find a machine at Lashings Takeaway in Dummoyne.

People looking to get their hands on some crypto in the eastern side of the city can head to Postnet at Bondi Junction.